Hiring and using a bicycle presupposes the knowledge and unconditional acceptance by the user of the regulations here mentioned, of the fees and of the opening and closing time of Superbike Store snc (the company offering the service),which is located in Via Buccari 114/116, 70124 Bari.
1) The user declares that he will collect the bicycle and all the hired equipment in perfect working and maintenance condition. Any damages will be reported and indicated in the relevant stylized bicycle space.
2) To hire a bicycle, the user will present, in advance, the driving licence or a valid ID to Superbike Store snc and a deposit that will vary depending on the bicycle that is hired. The deposit will be pre-authorized on the user’s credit card, which will be released when the bicycle is returned and subject to the verification of the vehicle’s integrity. If any damages were found or the bicycle/s was/were not returned due to its/their theft, whole or part of the deposit wil be withheld by the Superbike Store snc as compensation.
In the event of the theft of the bicycle, the user will have to provide a copy of the report to the Police and pay the amount correspondent to the relevant price of the bicycle stolen (vd. Art.8), amount which will be reimbursed if the vehicle is found or returned.
3) The use of the bicycle presupposes the physical fitness and the technical expertise of the person who wants/has an intention to ride it. Therefore the user who hires the bicycle declares to have adequate ability and relevant competence, without any reservations. In the case of use of the bicycle by a minor with the subscription of the here mentioned contract, the parent/carer/guardian of the minor will take on all the responsibilities mentioned in the given contract and of the civil code. In consequence, the adult who authorizes the minor to use the bicycle agrees to the conditions provided by the above mentioned code.
4) The bicycle is to be used only as a means of transport and is to be handled sensibly and with care, so as to avoid any damages to both the bicycle and any relevant equipment. It is prohibited to use the bicycle to carry out a commercial activity or to transfer its use to other persons.
5) The user is responsible for the bicycle hired until its return to the company; he is also responsible for any damages he has caused to himself, to others, to the bicycle and to anything else during the use of the vehicle. The company will not be responsible for any claims for compensation.
6) During the period of hiring, neither the user nor the bicycle are covered by any type of insurance RC. The user is, therefore, obliged to follow the rules of the Highway Code. The hiring company declines any responsibility for the wrong use of the vehicle and for any negligence in following the Highway Code.
7) The hiring company can carry out controls on the users while riding the bicycles and may demand their return if they perceive any wrong uses of the vehicles. The company may refuse the hiring to customers in a state of intoxication or drug consumption (as per the articles 186-187 of the Highway Code) and for any other unquestionable reasons unacceptable to the company. The user is obliged to facilitate and consent to these controls.
8) In the event of any loss of the bicycle’s equipment or for any damages to the bicycle itself, the user has to reimburse the costs of any necessary repairs to the bicycle, subject to/on the basis of the company estimated costs. In the event of theft, the user will reimburse the company the amount mentioned in the agreement signed at the foot of this contract.
9) The bicycle will be returned to the Superbike Store snc HQ following the time shown in the contract, to the place it was hired from or in a different place if agreed between the company and the user and depending on the company availability. The bicycle is only considered returned when directly given back to the company and the contract is countersigned.
Failing to return the bicycle without prior agreement or without any unforeseeable circumstances, will be regarded as a crime of theft and therefore reported to the Police.
10) The user must pay the relevant amount from the beginning of the hiring contract. He also must pay any charges for damages and total or partial thefts.
11) The daily cost for hiring a bicycle is Euro________ and the opening time of the company for the collection and return of the bicycle are as follows: Monday to Friday from 10.00 to 18.00 and Saturday from 10.00 to 12.00.
12) Although it has not been mentioned in the above regulations, the relation between the contractual parties is regulated by the laws of the Civil Code. In the event of any controversy between the parties, the place of jurisdiction is Bari.

The Company The User/Customer 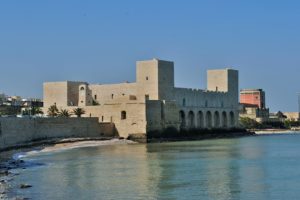 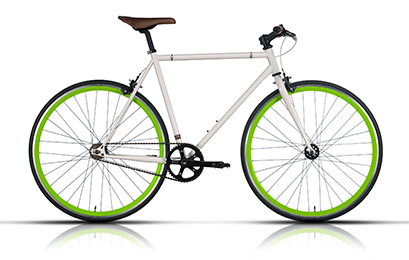 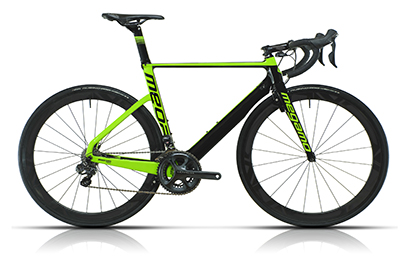 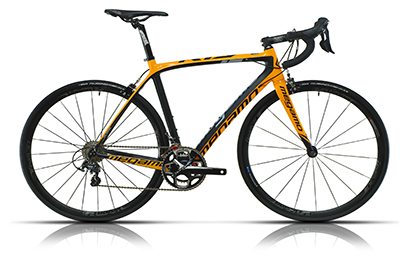 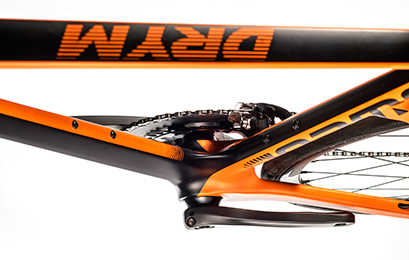 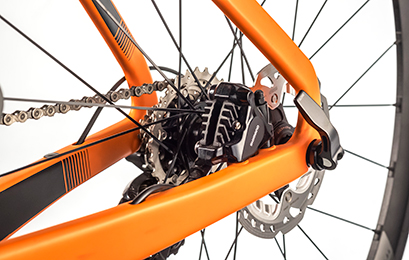